LAW SCHOOLS ARE EMBRACING THE GRE

Graduate Record Examination (GRE), popularly called as GRE, is a test conducted by ETS to analyze the capabilities of the test- takers to stand in the World's most accredited and reputed universities. This well-acknowledged test is designed to sharply evaluate and chisel your abilities to stand in one of the reputed foreign universities.

Here's the bell of good news dinging for the Law students. Have you heard of it?

The GRE General Test scores are being used as the predictor of success in many law schools around The United States and Canada. The test takers can now stand a chance of getting admitted to the top law schools; with the GRE scores being embraced by many schools, you can now save your time and money both from taking other admission tests.

What led Law Schools to make this change?

As a matter of fact, the addition of GRE for admission ensures that students don't devote extra time to the preparation of LSAT. At the same time, this change has made sure that the law students don't feel restricted in regard to LSAT being the only test.

And the list of other Law Schools accepting the GRE scores for the Joint J.D. program goes on.

With LSAT and GRE being the two most desired and aspired tests for getting admitted to one of the top-notch Universities, both have their own set of advantages and disadvantages.

The general standardized test, GRE can be taken in both computerized and paper form. In contrast, The Law School Admission Test (LSAT) can be made only in paper format.

GRE is offered throughout the year, while LSAT is organized only six times a year.

GRE includes math (quantitative) and vocabulary sections, while it is not the case with LSAT.

LSAT puts forth tricky logical questions while it is not the case with GRE.

GRE is flexible in a way that it allows the applicant to choose their best score. However, in LSAT, all your test scores are reported.

More and more Law Schools are joining the party of GRE. However, as a matter of concern, when it comes to the American Board Association (ABA), the weightage and reputation of GRE in comparison to LSAT stands low. ABA never claimed GRE to be valid and reliable.

The only authentic conclusion that could be drawn is that, if you have always sworn by the legal field, then LSAT should be your priority. But in case of looming uncertainty, go for GRE. 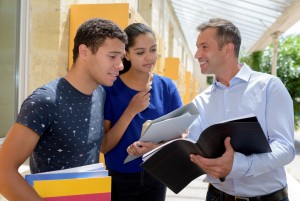 Careeanomics guided me and gave courage to apply for top schools in USA. And with their guidance and assistance I knew I couldn’t have made my application any better. Careeanomics helped me reach my goal and they owe a real great part in my success. I would say Careeanomics would always be my first suggestion to all the students who have their goals set high. 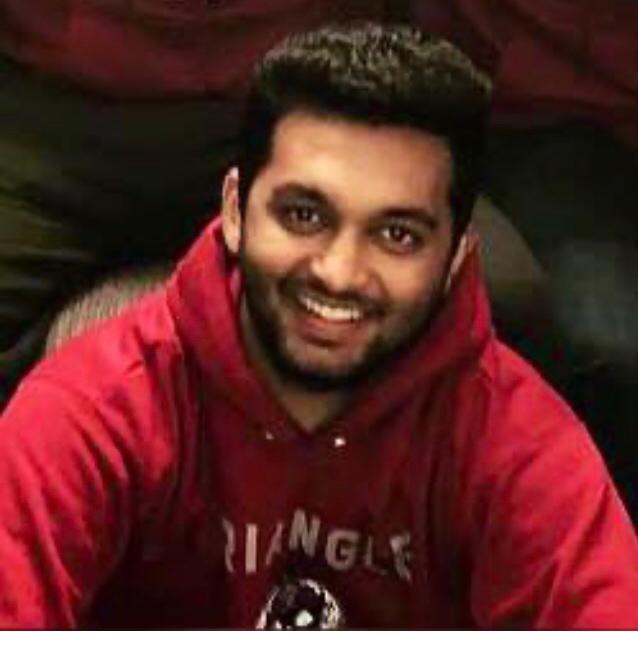 Thanks a lot Gupta Sir and entire Careeanomics team for constant support and guidance throughout the admission process. Without your support it was tough to make it to top rank US University for BS program in computer science.

I would like to thank Careeanomics team for making my study abroad dream come true. Mr Gupta constantly supported me in finding the right course according to my area of interest. I would like to thank Careeanomics and the entire team for my US Undergraduate admission in Purdue University. Thanks Gupta Sir for being there all the time to get me through it. I would also like to thank for proper VISA guidance. It was undoubtedly a great experience with Gupta Sir. When your head is clouded with confusion, there is only Careeanomics that will lead you to your destination. I am thankful to Careeanomics in securing admission with scholarship in top rank US University.